Catalonia, past and present 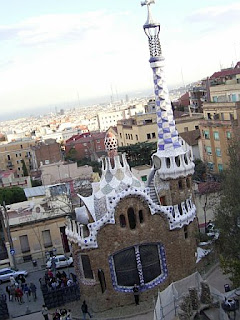 has not yet come into her own. She is blooming after the repression of the Franco years and the introduction of into the European community, but she is still shaking off the hold of Spanish rule and bucking at the new people coming to live amongst her people.

There is insistence of speaking the Catalan language, of waving the Catalan flag, of protecting the Catalan culture, and yet, it seems, she is reacting against her past and not resonating with the prosperity of her present.

When we were travelling to and from , people asked Albert where he was from. He would say ‘.’ They would say, ‘?’ He would say ‘No, .’ There would be a great smile and warmth and the word ‘?’ and, no matter how many times we had this conversation, we would be amazed that people knew the difference.

Obviously, the soccer team, Barça has helped sell the awareness of to soccer watching nations. However, as a city, has become a by word in cultural cool. Its sexy, its charming, its hot, it has everything a traveller is looking for. The Costa Brava is near by, the is over the hill, and the food is to die for. 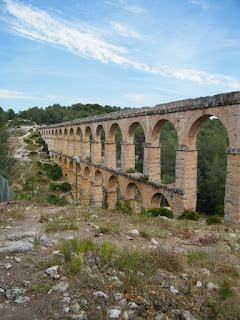 So, the world knows about you. They know you exist. They know you are not the same as . They see you as a most beautiful, charming and wonderful place. With something unique to offer the world.

Now its time for you, , to accept your position as a jewel in the crown of the world.

Posted by Tiffany at Patheya at 5:17 PM 2 comments:

I have trouble cleaning. Sometimes. It kind of creeps up on me and suddenly there are little dust bunnies and little spills on the floor and dust piling on surfaces.

I usually wait until I can’t stand it anymore and then I do a BIG clean. It can take hours.

Since moving to this apartment, I’ve been pretty consistent, however, I needed some motivation. I asked my friend to e mail me every time she cleans something. Well, not sweeping the floors or doing the dishes, but everything else.

I have a schedule up too, on my computer, of all the little jobs I’m suppose to do. I’m a big list maker. Some days I do it, and some days I don’t. 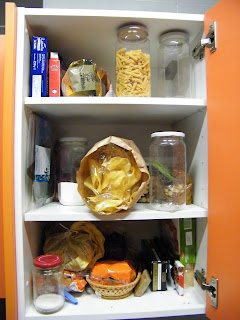 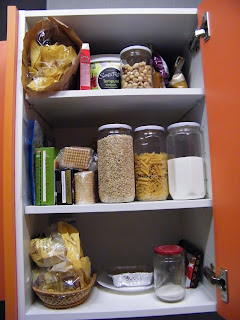 The other thing too, is I don’t have a feel for where things should go. I have trouble knowing if I should put the bread over near the tea, or with the biscuits. If someone has some tips, or would like to come over and sort it all for me – you are very welcome.

Making a home. Through the clean and the unclean times.

Posted by Tiffany at Patheya at 12:20 AM No comments: